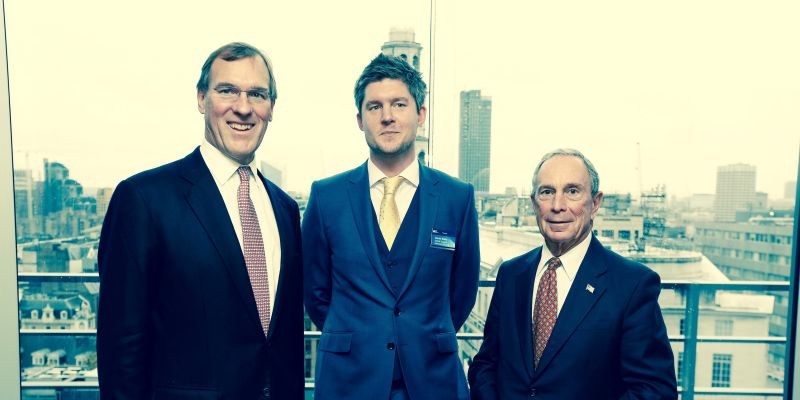 Following two days of intense coaching, mentoring and strategic thinking, Daniel Mailly became one of only fourteen people in the UK to complete the Goldman Sachs/Bloomberg LP coaching sessions.

The days were focussed on unblocking one critical growth issue for the business, in our case it was the challenges of internationalisation.  Coaches included Mark Cooper and Nicola Brown from Bloomberg LP with Nadia Humphries and Agustin Romo representing Goldman Sachs.  Mentors included Richard Gnodde (CEO Goldman Sachs) and Mayor Mike Bloomberg (Bloomberg LP and three times New York mayor).

“The coaching sessions, along with the overall experience, were the most edifying and enlightening of my career to date.  The ‘glass ceiling’ that exists for many SME’s are often self-imposed and unnecessary and these coaching sessions brought this to light”.