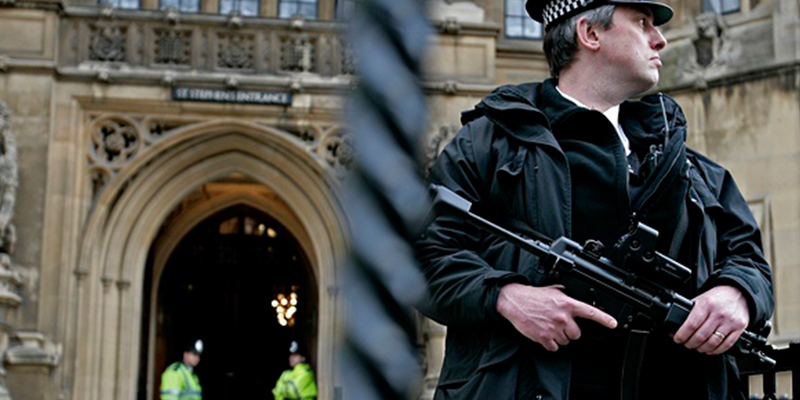 Coalition at its best or political manouvering?

The fundamental arguments put forward by the Lib Dems are in keeping with British traditions and therefore Nick Clegg’s posturing is well placed and ethically sound. You have to wonder why he’s picked this fight though? High profile, a sensitive topic, timed to perfection…

A key issue with a coalition, similar to the USA’s political system, is that positioning is not always about what is right. If it is about what is right, we can point to 100’s of issues where key political figures have not intervened where the cause was equally or more compelling. The result of this is public dismay and accusations of inconsistencies.

Judicial oversight is absolutely necessary when dealing with such topics but could it, in time, be seen as applying reason and balance to people without such virtues?

Should politicians be left to battle out these issues with such a political driven backdrop? Independent panels set up? One Judge? I’m not so sure but the status quo doesn’t sit comfortably with me.

As MPs prepare to debate the counter-terrorism and security bill at its penultimate commons stage on Tuesday, the deputy prime minister has told the Home Office that the measure will have to be amended in the House of Lords to avoid a government defeat.