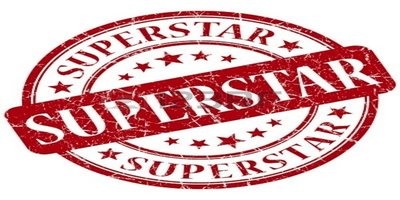 A really positive facet of this year has been the continued improvement of our team at Bentley Motors. Real collaboration and a culture of understanding and support has resulted in a level of cohesion among our team, that has never been stronger –  and operational delivery, that has rarely been more consistent. This was evidenced by the difficulty our Contract Supervisor, Tom Maguire had in selecting the Bentley superstars over the last quarter. And so, after much deliberation, we are delighted to announce the following award winners:

Tom Maguire – Contract Supervisor said “Bob delivered some really outstanding work on a new client event. He ably stepped out of his comfort zone to work away at this off site assignment and was praised by the new client for his professionalism, personality and appearance”

Tom Maguire – Contract Supervisor said “In both his consistency and professionalism, Jason’s level of communication with both GSS and our client’s management teams has been a real standout. Additionally, Jason is always willing to support our effort on the contract by providing added availability where possible, to cover extra work. We simply had to recognise the reliability Jason is giving our team”

“For consecutive months now Nathan has successfully completed site audits to client and location requirements. He has an infectious personality (despite his football allegiances) and recently took it upon himself rally the whole team and organise our contract team Christmas meal. Nathan is a real team player”