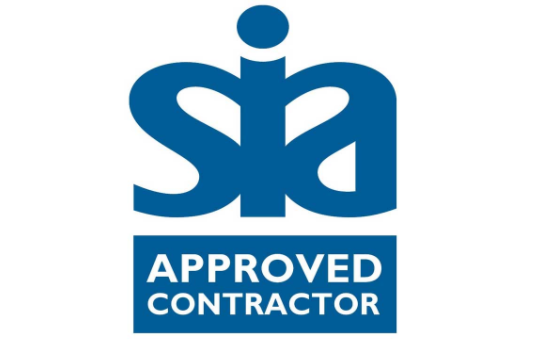 Like every other Approved Contractor Scheme company, once a year we get down to the serious business of being externally audited by Alcumus ISOQAR, which is a requirement of our membership of the Security Industry Authority (SIA).

The Approved Contractor Scheme (ACS) is a voluntary programme developed by the SIA, which is designed to establish baseline performance standards in the delivery of outsourced security services. There are nearly 2400 companies currently operating in the UK’s private security industry and approximately 750 of these are assessed as part of the ACS.

Under the new ACS scoring system, introduced earlier this year, company’s can score a maximum of 145, with zero being scored as a satisfactory level of accreditation. Only companies who meet these standards and continue to meet them when annually audited, are permitted to advertise their membership of ACS.

It is a mandatory requirement of GSS’s clients that we maintain our accreditation as an ACS accredited company.

We were also afforded the special privilege of having both Alucmus ISOQAR and the SIA visit us simultaneously. This was basically so our external auditors could be audited while conducting their audit…

Pleasingly then, at the conclusion of our audit(s), GSS obtained a score of 105. This score means the company has obtained the necessary level to qualify as a as an ACS ‘Pacesetter’, which represents the top scoring 15% of all companies in the Approved Contractor Scheme. In addition to this, we were also successful in obtaining a re-accreditation to ISO-9001-2015 – Quality Management System, as part of a simultaneous audit process by Alcumus ISOQAR.

A huge thank you goes out to all who played their part both before and during the audit process.

Like all good audits, we took on board the constructive advice of our auditors and have already re-embarked on a determined continual improvement process, which is aimed at maintaining our businesses ongoing upwards trajectory of performance, when it comes to our annual ACS audit.