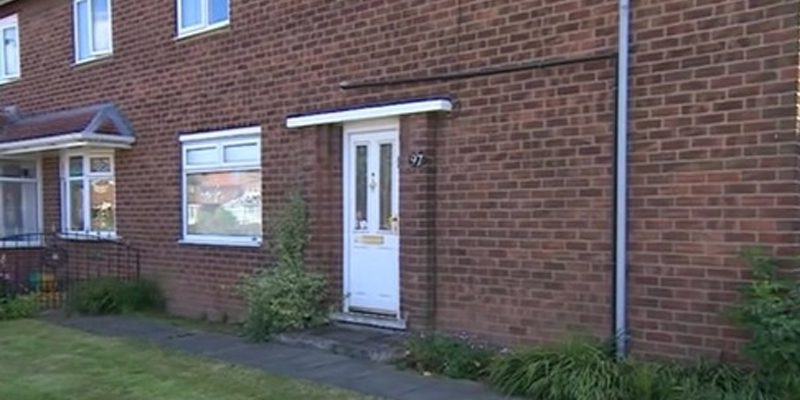 A thankfully rare event but distressing all the same.

We have seen so many cases of police dogs being released to attack a suspect, only for the dog to bite the wrong person, a passer by or even another Police officer.

It is very difficult at times for a trained dog to identify the ‘aggressor’ in a crowd or with more than one person in view.

If the handler was not 100% sure that his canine had identified its target, he should not have released the dog.

A Cleveland Police dog handler has been interviewed under caution over the death of a Teesside woman who died after being bitten during a search.