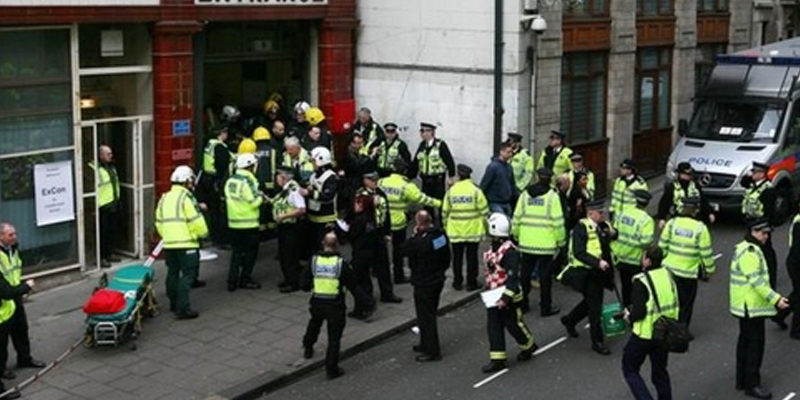 Disconcerting and yet incredibly comforting.

This is an exercise long overdue but, now that it’s here, welcomed all the same. How else can you prepare for an atrocity without staging one? Alternatively put, how can you head into battle without the proper training?

This multi-agency partnership will achieve a number of targets; prepare for a terrorist attack, provide comfort to the public that we are prepared and send out a clear message to terrorists that we’re ready to respond in good time. This in itself sets us apart on the world stage.

The one missing piece in this plan is not involving Project Griffin in the staged attack. It would have been excellent to see how the private sector could support the agencies at a time of an attack. Missing this opportunity could be missing the point? The public/private sector partnership will prove key to preventing and dealing with any future terrorist attack.

Police officers, soldiers, emergency services and intelligence officials are taking part in London’s largest counter-terrorism exercise to date. The simulation of a terror attack has been six months in the planning. The exercise – codenamed Strong Tower – involves 1,000 police officers at locations across the capital until Wednesday afternoon.