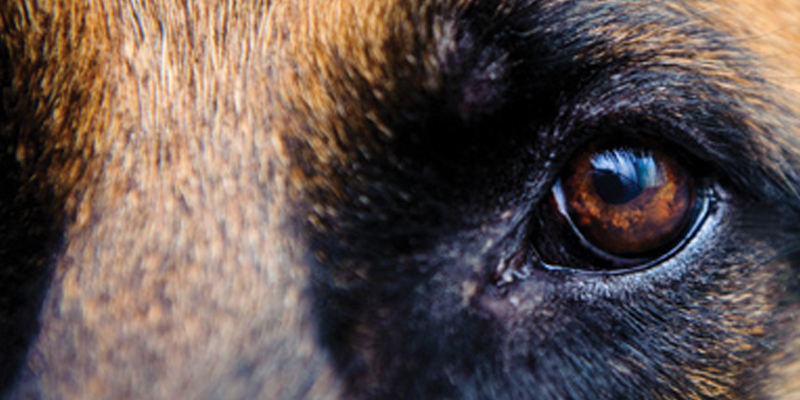 Brilliant demonstration of the effectiveness of Protection Dogs, in this role they make an exceptionally effective non lethal security provision capable of felling an intruder. I do hope they are both recovering well.

In dramatic video footage obtained by Fox News of the event, Adesanya is seen stood in white shorts and pulling up his top as if to suggest he is not armed. Seconds after landing on the lawn, Adesanya was immediately attacked by one of the security dogs. Security footage shows the moment Adesanya responds by kicking the dog in face and running, before being swiftly attacked by another canine.