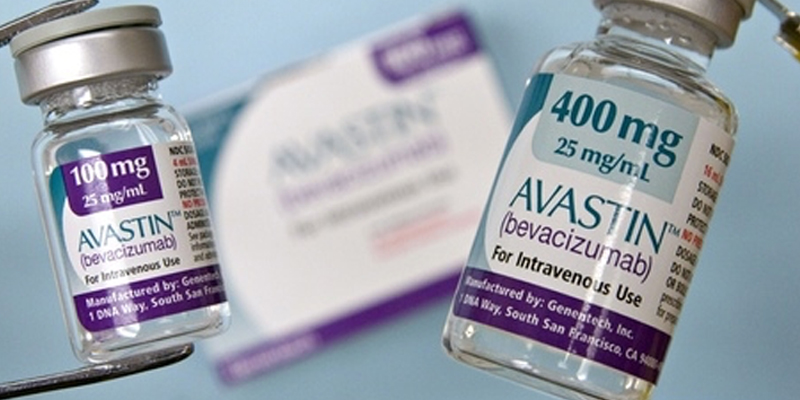 Research into canine detection of cancer…

As some people are aware, detection dogs have been used for many years to assist in locating drugs and explosives for both public and private services, however there are many unusual types of detection dogs you may not be aware of…. such as; counterfeit DVD detection, Termite detection, bedbug, whale poop, bacteria (in bee hives), diabetes and more.

One such specialism being developed and particularly pertinent given the article we picked up last week regarding the Cancer Drugs Fund is dogs being trained to detect ovarian cancer.

Because of over-spending of the Cancer Drugs Fund (set up in 2010) and the expensiveness of drugs being offered by the Pharma companies, a panel including patient representatives as well as doctors and pharmacists, will meet in mid-December, to decide which drugs should stay and which be dropped from the list.

Meanwhile over the Atlantic, The Penn Vet Working Dog Centre in Philadelphia has discovered that their trained dogs have successfully detected cancer in women.

One of the dogs participating in a continuing study at the centre, named Ohlin Frank, has successfully detected all test samples of ovarian cancer tissue searched by him so far.

The University of Pennsylvania study was created by scientists who want to find a chemical footprint that may lead to saving lives through earlier detection of cancer.

An estimated 22,240 new cases of ovarian cancer will pop up in the United States each year and around 8000 here in the UK, on average 60% of women will die as a result.

Ovarian cancer has the highest mortality rate of all gynaecologic cancers, partially due to the lack of early detection.

“All dogs have an extremely powerful sense of smell, what gives them a huge advantage over us is the surface area of the olfactory receptors,” said Cynthia M. Otto, founder of the centre and director of the study.

Cynthia M. Otto predicts that in two years, these highly trained dogs will have the ability to detect a specific odour enabling scientists to perform a new type of blood test, more affordable and less invasive than the current ones, to catch the deadly disease while there is still a chance at treating it.

Students at Penn contributing to the research study created a wheel device with paint cans at the end of each spoke, with only one of the cans containing cancerous tissue, this enables a very focused search to be carried out with the detection dogs.

The Cancer Drugs Fund was set up in 2010 in fulfilment of a manifesto pledge in the last election by the Conservatives in response to the outcry by cancer patient groups when drugs are rejected by Nice. But the £600m fund is heavily overspent, even though it has been given an extra £160m over the next two years until March 2016. NHS England has been talking and consulting with Nice, patient groups and pharmaceutical companies on change. All parties agree the fund is unsustainable in its current form. In effect it undermines the value-for-money judgments that Nice makes on cancer drugs and its existence removes the incentive for a pharmaceutical company to agree a price drop.