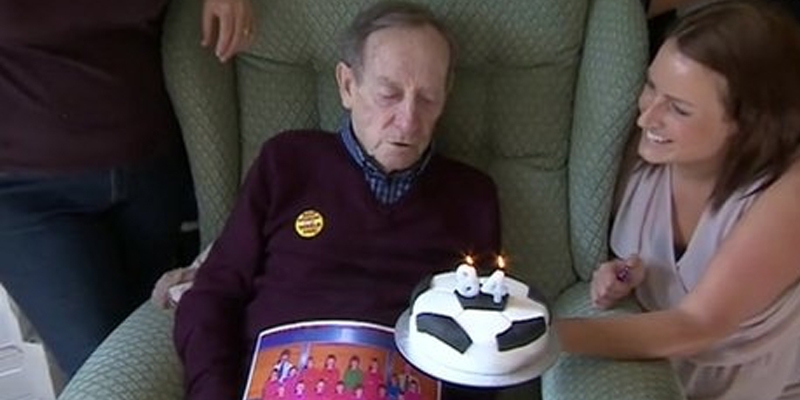 Guards were deployed at a closing care home to stop “too many” people going to an 84-year-old’s birthday party. Don Robson, who is the last remaining resident at Newtown House in Stanhope, County Durham, was staging a sit-in in protest at its closure. His family advertised his party via social media and Durham County Council employed guards to turn people away.