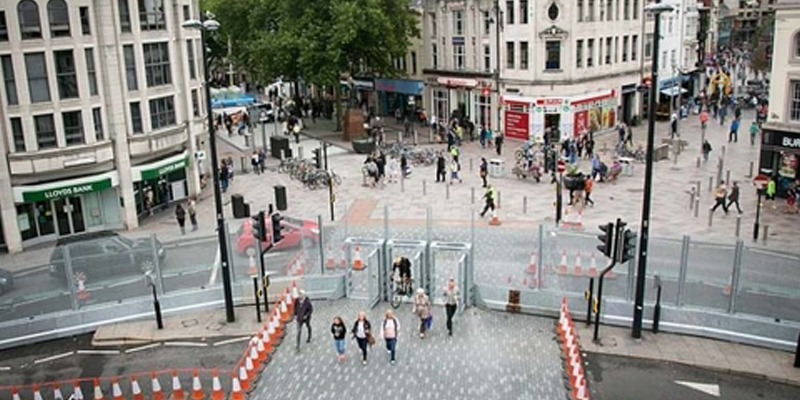 A huge undertaking at a critical time internationally, the eyes of the world are on South Wales. Obama thought it was so safe he is stopping offshore! or are the secret service just paranoid?

South Wales will be hosting the largest gathering of international leaders ever to take place in Britain as the UK hosts the Nato summit with leaders and senior ministers from over 60 countries. US President Barack Obama, President Francois Hollande and Chancellor Angela Merkel are among those who will be meeting in Newport, South Wales on the 4th-5th September to discuss how to deal with crises in Ukraine and Iraq.