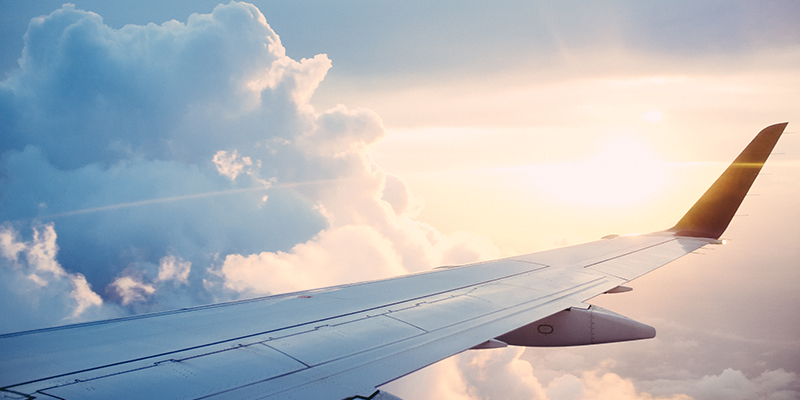 US airport security screenings…the problem as we see it.

This clearly tells us that current screening methods are entirely ineffective to find weapons and explosives at airports. A message we’ve been broadcasting for years!

If the capabilities of search staff were equal to their bad attitudes, the problem would be solved immediately. Unfortunately no link has been made between the two yet but watch this space.

As with so many screening methods, it relies on people. People make mistakes, a lot of mistakes. Whether their mind is on their home lives, what they’re having for dinner or a count down to clocking off, the result is that people are easily distracted and therefore unreliable.

Could they be hungry? A recent paper found that experienced parole judges in Israel granted freedom about 65 percent of the time to the first prisoner who appeared before them on a given day. By the end of a morning session, the chance of release had dropped almost to zero. There are so many moving parts when you rely on humans to carry out such an important role.

With adequate initial training, continuation training, employer work ethics and remuneration you will make a big step in the right direction but you still remain at the behest of human error.

Something clearly has to change and fast. This news release will encourage anyone looking to cause harm in the air – the time to act is now.

Mandatory use of body scanners, specially trained canines and of course human interaction will reduce the chances of failure on this catastrophic scale.

GSS, in partnership with an international airport and government departments, embarked upon an R&D project to train and test the effectiveness of canines in an airport environment. The details of this are confidential but it is an example of innovation where a problem clearly exists.

Since 2011, we’ve trained and deployed specialist meat and dairy detection dogs to DEFRA with huge success, literally uncovering tonnes of illegal meat and dairy products that would ordinarily go unnoticed without the use of canines. We hope to replicate this success with firearms and explosives in the future.

In the meantime, for God’s sake, pay the screening staff more, provide them proper training and ask them to smile.

Finally, I’d like to congratulate the TSA on carrying out penetration tests. It’s not easy to check your own processes and then publish the results. If nothing else, this is a great result for transparency and integrity.

The US homeland security secretary, Jeh Johnson, has ordered improved security at airports and reassigned the top Transportation Security Administration official to another role after reports that screenings failed to detect mock explosives and weapons in 95% of tests carried out by undercover agents. Airport screeners, who are employed by the Transportation Security Administration, did not detect banned weapons in 67 of 70 tests at dozens of airports, ABC News reported, citing officials briefed on a report by homeland security’s inspector general.